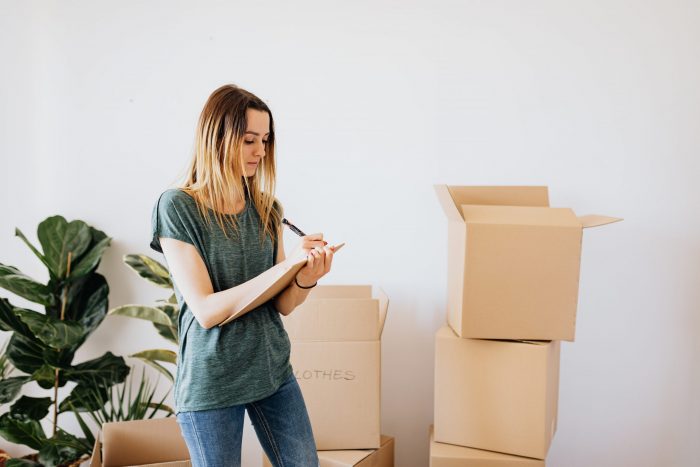 When is the Best Time to Move?

If you consulted with an eternal optimist, the answer would be, “Anytime is the best time to move!” However, a pessimist will probably have a much different answer. When the time does come to move, and if you have a choice as to when you will move, the answer typically comes down to dollars and a little common sense.

Best Time of Year to Move
The calendar offers you a large window to answer the question, “When is the best time to move?” You are more likely to save money on a move by doing it between early September and late April. School is in session and most employers prefer their employees to stay on the clock. Nearly nine months is an awfully large window, which you can narrow down by saving the most money relocating sometime between Thanksgiving and the first of the new year.
While most people travel by planes, trains, and automobiles during the winter holiday, few people rent moving vans and trucks to haul their stuff across town or cross country. You can expect to save the most money on a move by doing it around the time the Thanksgiving turkey has turned into nothing more than cold cuts.

Best Time of the Month to Move
If you have the logistical advantage to move during the winter holiday, shoot for the second or third week of December. Demand is typically the lowest around the middle of any month, as many people tend to move after a lease or a mortgage payment obligation expires. Answering the question, “When is the best time to move” comes down to the timeless economic principle of supply and demand. Mid-month is when you can find the most moving supplies and vehicles, as well as the least amount of demand for all things related to relocation.

Best Day of the Week to Move
Another broad window for timing a move involves picking the day of the week. Because of job responsibilities, weekends are a non-starter when deciding when to move. Monday and Friday represent the two highest-demand weekdays for all things moving, which leaves us with a three-day window starting early Tuesday morning and running until Thursday evening. Moving mid-week is an especially attractive option financially if you have to relocate during the summer months.

The Best Time of Day to Move
Most people answer the question, “When is the best time of day to move” with an abrupt “Never.” However, early morning hours are the best time to pack up the truck and get your stuff to a home. Early morning eliminates the heat of the day issues that make moving miserable during the warmer months of the year, as well as gives you plenty of time to handle unexpected issues such as traffic congestion.
Choosing when to move is one of the most important questions to answer. Plan your move around the winter holiday during the middle of the week on a Tuesday, Wednesday, or Thursday, and you should save money and minimize the frustration that is often caused by relocation.

Don’t forget – should you need any supplies for your upcoming move or a storage area to hold your items before you settle into your new home, Long Beach Storage Center is here to help!